Click here to see a sample of Ray's Race Reports.

Speed figures have one major downfall - they don't take pace into account. If a horse has faced weak fractions and coasted to victory the common speed figures do not take this into account. Ray's Pace Based Speed Figures (PBR) take into account the pace of the qualifying race and how that horse fares against today's field.

A common misperception is that you need to use the last running line when handicapping a horse. Ray's Ability Ratings (AR) look for applicable races over the last ten running lines and find what was the horse's maximum rating. Older horses can run back to this figure while younger horses can improve off of this figure.

This is a powerful tool when trying to assess back class of a horse. 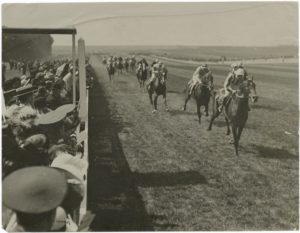 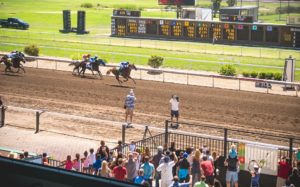 Through years of research and data collection, Ray has found specific factors that affect the favorite's chance of winning. These factors include:

All of these factors combine to give a rating that correlates to the increased or decreased likelihood of the favorite winning.

Quality is something having a high level of value or excellence. What is considered quality differs from person to person. Some may argue that the steaks at their local dive bar are of higher quality than those served at Ruth Chris Steakhouse, but what is important is that they have set parameters to define what they believe is quality.

A quality start in baseball is defined as any start in which the starting pitcher pitches at least six innings and allows three earned runs of less. Sportswriter John Lowe coined this term back in 1985 while writing for the Philadelphia Inquirer as a measure of quantifying whether a starting pitcher was able to both prevent runs and get outs. When a starting pitcher wins a game in a non-quality start, it is referred to as a cheap win; and when he gets the loss in a quality start, it is called a tough loss. While not without controversy about how to quantify this metric, it can be applied to one’s everyday handicapping. 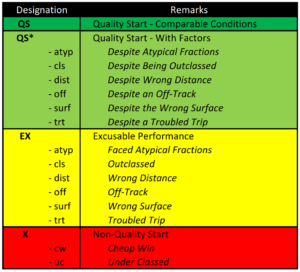